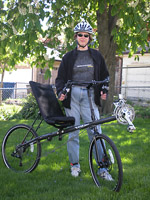 The bike has been my favorite form of transportation since age 6. Between club rides, personal exploration and invitational rides, riding city streets has given me a much more extensive knowledge of Chicago than I could have gotten any other way. When multi-modal trips became possible using local buses and trains, I started using them as a car-free option to extend my range and explore the city and metro area. My 4 bikes (mountain bike, folding bike, recumbent and road bike) and cargo trailer offer options for nearly any type of ride. I love getting around without sitting in a car in traffic.

Leading club rides is a fun way to introduce people to some of my favorite places. I never imagined that going on a friend's ride would introduce me to a new neighborhood where I'd later end up living. That was my introduction to the bike friendly neighborhood of Beverly. There's always more to learn about the city. I wonder what I'll discover this year.
anne.alt@gmail.com 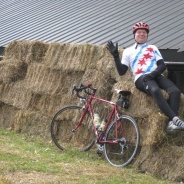 What started out in 1996 as a way to stay in shape while saving my knees after giving up running and playing volleyball has turned into a lifetime journey involving good company, fun times and seeing new places. Bike riding has led me to go to places I never would have thought to go such as Puerto Rico, Europe, and continental locales in our country and Canada.

Bike riding has also made me realize that it can be done in all types of weather throughout the year - and is a great alternative way to get around town on weekends instead of being stuck in traffic driving a car! 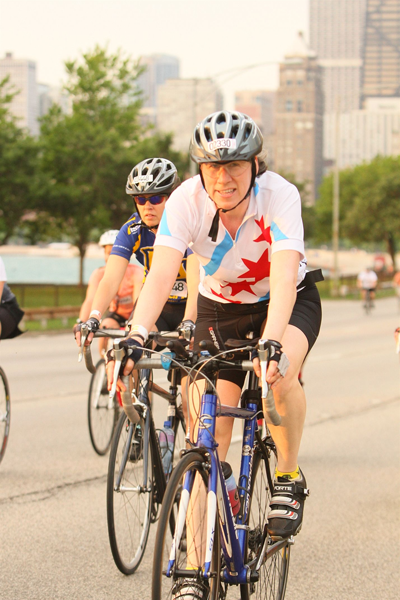 Jen is a car-less cycling commuter and a regular want-to-be roadie at the not-quite-ready-for-prime-time Monday night Introduction to Training Rides. She has completed various multiple day rides across and throughout Illinois with the League of Illinois Bicyclists & Bicycle Illinois. You’ll find her at century rides all over the state from April to October and at exactly one Olympic distance triathlon each summer.

When she’s not riding, Jen is a Deputy Commissioner of the Chicago Department of Family and Support Services and a volunteer with the Chicago Metropolitan Battered Women’s Network.
jenwomon@gmail.com 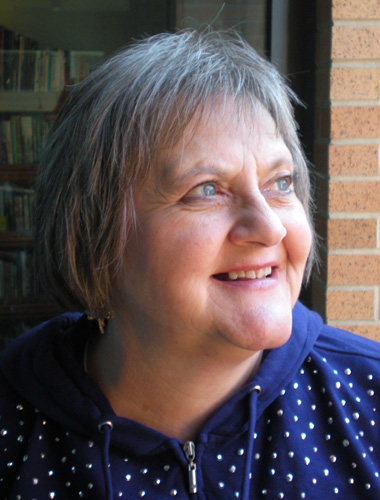 Kitty Shanahan is a serious 3-season cyclist who joined CCC in the late 90s so she could meet funsters who choose not to ride alone in Chicago! And it's happened! When not riding, she works for Chicago Public Schools as a social worker.

Get to Know Us